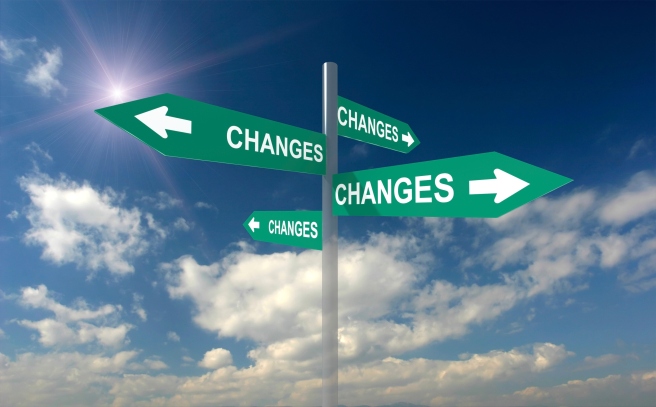 It feels like every day now that we hear a sector luminary announce that the existing model of fundraising is broken and that pretty much everything that has been done in the past needs to fundamentally change.

These are, it is fair to say,  challenging times. Many people agree on the destination charities should be aiming for. One where there is a much more reciprocal relationship between nonprofit and supporter. Where donors are friends not numbers on a database. Where giving is a natural outcome of a real dialogue between the charity and its constituents.

Getting there, however, is a different matter entirely.

Of course it’s easy for people like me to pontificate about how charities need to respond to a rapidly changing world of donor expectations and regulation. It’s infinitely much harder for the harried fundraisers in charities of all sizes trying to deal with the everyday reality of tight budgets, falling response rates and frightened trustees to essentially re-invent their entire business model.  This is not so much trying to change the wheels on a moving bus as trying to build a whole new bus out of the ruins of the old one. While hurtling down a cliff.

What’s missing from the debate so far is too much guidance for charities  on how to get from they are to the brave new world. Most fundraisers would love a deeper and more engaged relationship with their donors but currently can’t find a way of communicating with the supporters they have that both works and is still allowed. And probably can’t work out a way to recruit new donors at a cost that makes any economic sense at all.

To move to a fundraising approach that is more donor-centred, more relationship based but still actually produces the money charities need to fund the work they exist to do, won’t be at all easy. But it boils down I think to three key changes.

We need to change the mindset which makes fundraising a separate activity governed by short-term thinking and integrate it fundamentally with organisational strategy. We need a new fundraising practice with alternative approaches, processes and technologies. And to make this work we need to get people with different skills and experience into fundraising.

To make the transition we all think that charities need to make it will be necessary to address all three areas simultaneously.

In this series I will address each element in turn. In the next post, I will talk about changing the organisational mindset about fundraising